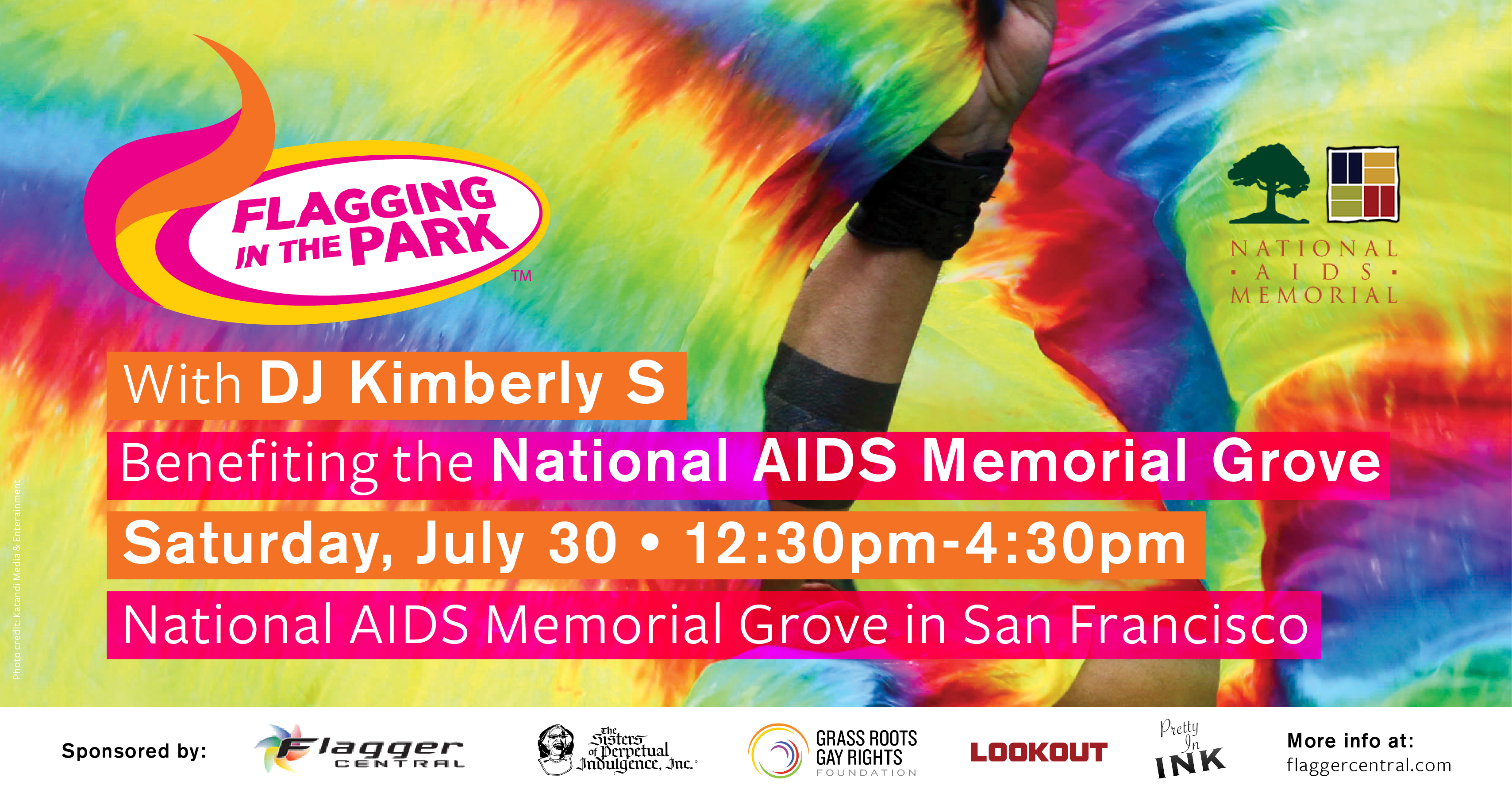 DJ Kimberly S (Los Angeles) knows how to command a room…and her fans all over the world love it.  Armed with a repertoire ranging from joyful house, to sophisticated grooves, to bangin’ big room anthems, she skillfully delivers the sound that packs dance floors, works crowds into a frenzy, and leaves them begging for more.

Kimberly draws her inspiration from her lifelong love of music and the power it holds.  Whether it be at one of Hollywood’s most exclusive hotspots or presiding over a global music festival, her carefully-curated sets unleash a sonic boom that brings the crowd along for an unforgettable musical ride. That innate ability to connect with any type of audience is Kimberly’s hallmark.  It’s no wonder she’s amassed a fan base that spans the LGBTQ+ spectrum.

Heralded as “The Queen of The Circuit,” Kimberly’s legendary performances at The Factory Nightclub and White Party Palm Springs propelled her to superstar status.  Her current reign includes a residency at the most famous gay bar in the world, The Abbey-West Hollywood, as well as headlining events nationally and globally from Shanghai to Singapore to South America to San Francisco. Kimberly has been playing in her favorite city – San Francisco – since 2000. Her fans fondly remember her long-term residency at Fresh. She is excited to be returning to play at Flagging In The Park.

The National AIDS Memorial Grove is a dedicated space in the national landscape where millions of Americans touched directly or indirectly by AIDS can gather to heal, hope, and remember. For all the promising prospects on the horizon, AIDS continues to invade our lives, violate our past, and rob us of our comfortable assumptions about the future. The sacred ground of this living memorial honors all who have confronted this tragic pandemic both those who have died and those who have shared their struggle, kept the vigils, and supported each other during the final hours.

Held only once per year during our July Flagging in the Park, our annual Silent Auction offers amazing tie-dye flags, fans and poi from various tie-dye artists; event tickets for several different parties; as well as a few other San Francisco treats.  Here’s your chance to buy or gift something unique! All proceeds benefit the National AIDS Memorial Grove. View the list of auction items on the Flagging InThe Park Facebook page a week before the event.