We know him as our resident DJ at Mass, Sundance, Pleasuredome and Aftershock. Phil B has an awesome legacy of circuit parties worldwide and great albums like his Mass series, Music for the Clubs, Move in Motion, and Funkin 4 Your Mind. Phil is also known for being a talented mentor to DJs around the world, a producer of one fabulous remix after another, and a swell guy remembering everyone’s name along the way. He has produced and remixed Top 5 Chart hits for Debby Holiday, Martha Wash, ZZ Ward, Bea Miller, Jenn Cuneta, and has hit #1 on the American Billboard chart for his production of Shawn Hook’s “The Sound Of Your Heart”. On Saturday August 27th Phil will be featuring remixes/edits of Pet Shop Boys, Jam & Spoon, Olivia Newton John’s “Magic”… and that’s just a few tricks he’ll be pulling from his repertoire.

Listen to Phil B on Soundcloud at www.djphilb.com

Immigration Equality is the nation’s leading LGBTQ and HIV-positive immigrant rights organization. Through direct legal services, policy advocacy, and impact litigation, they advocate for immigrants and families facing discrimination based on their sexual orientation, gender identity, or HIV status. Since its inception in 1994, Immigration Equality has represented more than 700 LGBTQ immigrants annually, freed vulnerable people at detention centers, fought policies that threaten LGBTQ families all while maintaining a 99% win rate for their clients.

Visit our beneficiary at https://immigrationequality.org 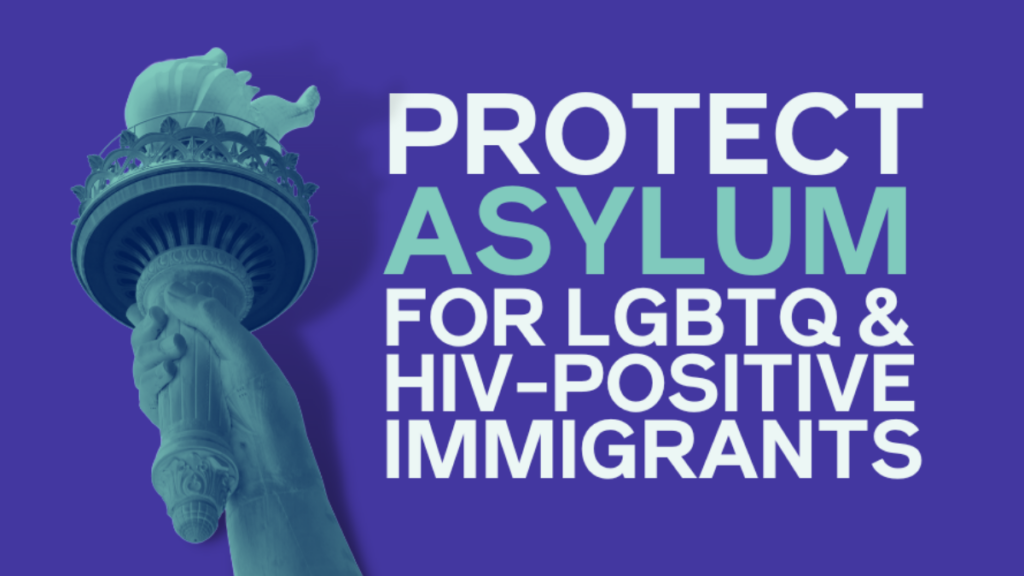