Jerry Bonham has a DJ career that spans 42 years, With his start in Minneapolis at THE SALOON in 1976 which led to a residency at the ICE PALACE on Fire Island and in NYC in 1979. Jerry has played in most of the major clubs in North America and held residencies in San Francisco at DREAMLAND, PLEASUREDOME, COLOSSUS and SPUNDAE, along with being the DJ for the Palm Springs fundraising event Evening Under the Stars for AAP-Food Samaritans, and the disco themed Remember The Party and Go Bang! celebrations. Globally, Jerry has traveled extensively, playing to crowds in Ibiza, Buenos Aires, Istanbul, London and Peru to name a few. His productions have been released on the respected labels Bedrock, SAW, Vapour and Looq. Jerry’s love for music shines through in his sets incorporating melodic and soulful selections from the past to the present.

No one should have to suffer, transition, or die alone. For 34 years, Maitri has provided compassionate residential care to low income people living with HIV/AIDS who are recovering their health, affirming their gender, or in need of hospice care. Help at https://MaitriSF.org 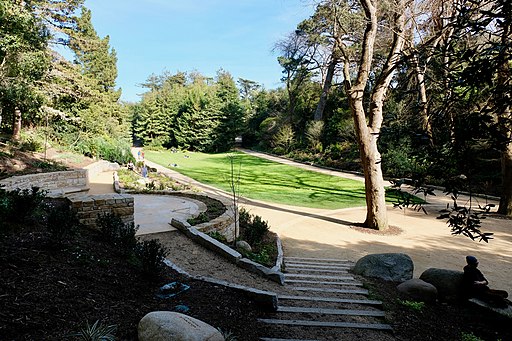 Flagging In The Park is proud to partner again with Grass Roots Gay Rights Foundation, the nonprofit behind REAL BAD – they will be offering a $2,000 matching grant for each of our 2021 events. Proving it takes a village, this event would not happen without the support of these partners: National AIDS Memorial Grove, Sisters of Perpetual Indulgence, Pretty in Ink, Flagger Central, Ryan Clouse, the many donors that fund us so every dollar collected in the Grove goes to our beneficiaries, and the many volunteers that help with set up and strike. Make sure to let them know you appreciate their help with FITP!